Goal: Be a leader in environmentally-sustainable practices 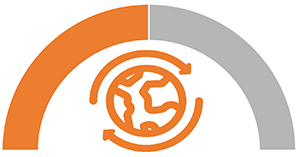 About 50% of Strategic Sonoma Sustainability Goals are completed or ongoing.

Objective: Sonoma County is a global leader in addressing climate change and a recognized center or sustainable practices and businesses. 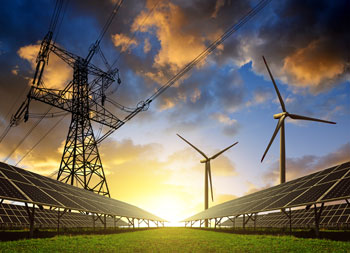 Conservation begins at home. Local communities are able to adopt new technologies and practices more easily than state or national governments. As California and the rest of the world struggle to balance the need for more housing and infrastructure with efforts to reduce greenhouse gas emissions and conserve natural resources, Sonoma County is well-positioned to be a global leader in adopting environmentally-sustainable practices. These practices include building smarter, denser, and greener to preserve open space and reduce impacts, pioneering land stewardship systems that leave forests and watersheds cleaner and less prone to natural disaster, and exploring ways to take cars off the road and convert to electrical vehicle fleets. Many environmentally-sustainable practices have yet to be developed, and Sonoma County must continue to be a leading center for research, innovation, and pioneering of new practices and technology.

Climate change continues to drive unpredictable and extreme weather around the world. Recent years have seen extended drought conditions across California and Sonoma County – which partially contributed to the 2017 wildfires. With growing population, agriculture, business, and recreation demands on limited water resources, it is essential that Sonoma County invest in water infrastructure, management, conservation, storage, and other programs that protect and revitalize water systems. 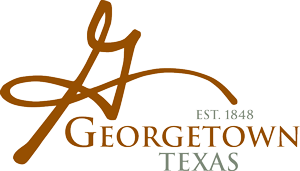 The City of Georgetown, TX, located 35 miles outside of Austin, TX, is leading the nation in renewable energy. Despite being located in Texas, a state known for its oil and gas industry, Georgetown has made a commitment to green energy. In 2015, Georgetown made the decision to power the city with entirely renewable energy sources. In order to accommodate the needs of the ity, Georgetown struck deals with SunEdison and EDF Renewables to power the city and is working on creating its own solar farm in West Texas. 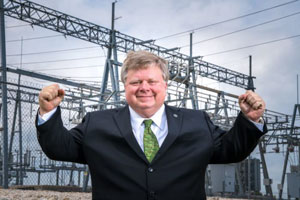 Georgetown is already powered by 100% renewable energy and is the largest U.S. city doing so. Republican mayor, Dale Ross, has said that Georgetown adopted renewable energy not only to be sustainable, but also because it made financial sense. He believes in the long run it will be cheaper to power their city through solar and wind energy, rather than rely on the volatile fossil fuels industry.

In addition to less pollution and lower energy costs, Georgetown has received an enormous amount of positive publicity regarding its decision to go green. The Georgetown mayor has appeared in multiple television programs about renewable energy, and the community has been featured in publications like the Guardian, NBC News, Huffington Post, and NPR.

In 2018, the City continued to push its green boundaries. They were one of 35 winners of Bloomberg Philanthropies 2018 Mayors Challenge – receiving $100,000 to plan and refine a new solar panel initiative.

This initiative mapped each property in the city and cataloged the amount of sun the property received. Georgetown hopes to compensate property owners that allow the City-owned utility install solar panels on the roofs of homes that receive the most sun.

In the Basque Country of Spain, the government is utilizing a new tool to help startups in the community – a government supported crowdfunding website called Crowdfunding Bizkaia.

Even though many crowdfunding websites already exist, Crowdfunding Bizkaia is the first in the world to be government-led. Involving government offers several perks – like providing investors with more confidence, mitigating risk, and screening candidates for crowdfunding. 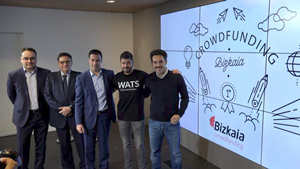 Unlike other crowdfunding websites where users submit their own information, at Crowdfunding Bizkaia the government accepts applications and screens potential candidates. The government chooses companies based on several criteria: whether or not they are headquartered in Biscay (or willing to relocate), their financial health, whether or not the company already has investors (they need at least 4-5), and if the company occupies a unique market space.

Companies that are selected for crowdfunding receive other benefits like a year of free business coaching and possibly a government match of their crowdfunding up to €30,000.

Involving the government in crowdfunding is a unique way to minimize risk for investors, encourage entrepreneurship in a community, and show support for local priorities. Crowdfunding Bizkaia currently has 4 startups lined up to receive funding, with 4 more in the pipeline. Crowdfunding Bizkaia hopes to work with 10 – 12 companies each year.